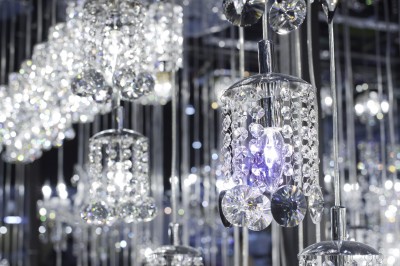 Well, shiny object syndrome is pretty much a new term that identifies our fascination with new things. Actually, it goes beyond that. It identifies not only our fascination with new things, but it also defines the problem we are having with achieving both short or long term goals, and the hope that this new shiny object can achieve them easily. We are constantly barraged with new items, new gadgets, new toys, new things to learn, and the more we are distracted by all the new things, the less likely we finish whatever it was we were doing, …or focus on what’s important.

I think life was much simpler way back when. People only began having television sets in the late 30’s early 40’s. So, before that “distraction,” life pretty much centered around family, dinners, work, and play. Play included both board games, going to the beach, playing cards, playing jump rope, dodge ball, and a variety of outdoor games.

But, now that we have computers, cell phones, smart phones, and all kinds of online technology and opportunities. This does cause problems in terms of time.

We only have so much time in a day. And, as I have often written, now that I’m online and helping others work from home, who knew that sleeping and eating would actually be bothersome at times. 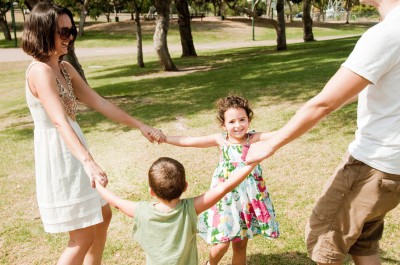 I think that the other issue going on right now that plays into the shiny object syndrome is because our economy has been so stagnant. Yes, there are politicians who tell you otherwise, but, seriously, we’re smarter than that.

A dollar doesn’t go as far as it used to. The policies in place now have hurt our economy, and it has hurt American workers along with those who are unemployed, underemployed, and even those who have given up entirely.

While I was growing up, my mom, who was a single mom, did the best she could. She was persistent enough to get herself a good paying job, and she worked while raising me and my sister.

I didn’t really realize it until much later that the one wage earner’s paycheck has eroded over time. I stopped long enough to actually think about it. Nowadays, there’s no way one wage earner, generally speaking, can earn enough money to support a family of any size.

And, that’s another point. Not only did the average family size shrink over time, but that one wage earner turned into two wage earners. But, it didn’t stop there. We now have many families with three or four jobs just to support the basics: food, housing, and clothing. There’s no time to even play anymore, never mind be able to afford it.

We are either working full-time with an additional part-time job, or we’re seeking some sort of opportunity online. And, this brings me full circle.

This is one reason why I’m trying to spread the word that, yes, there are many opportunities online now. When I was raising my kids, I did not have the options available to young parents now. Instead of wasting someone’s paycheck on daycare, you can earn money from home – online. But, that’s not the only answer….

Today, I watched my fellow Americans do something I haven’t seen since the 60’s. This vile attitude. This seething anger, and hatred toward one another. This is the work of the current administration. Sorry, but true. It’s called “leadership.” And, it works the other way, the negative way, just as well.

And, while I was trying to avoid being “political,” I just can’t help it. It has to be addressed. This person who is in our White House can’t leave soon enough – and yes, that’s my opinion. I won’t apologize for it either.

Click the Picture to view an updated CountDown Clock.

So, while I started out trying to write about something amusing called the “shiny object syndrome,” I do understand that much of this “syndrome” nowadays comes from necessity. People are scrambling. People are searching. People are trying to make ends meet – just to put food on the table, buy some clothes for the kids, and keep a roof over their heads. …People are not just buying shiny toys or gadgets, they are looking for a way to eat, never mind prosper.

We simply must get back to the America that was once “Great.” We must.

I watched while the Government decided to bail out the banks. As a Real Estate Broker, I watched the banking and mortgage industry giving out loans like candy.. Then, when that shoe dropped, I watched the housing industry just implode. I saw the impact. We were all impacted in one way or another. And, I worked with owners to get them to realize that if they didn’t short sell their home, they’d be out anyway…. So, why pay tax on the balance? “Get out now, while you still can…”

I saved quite a few from that other disaster, and I got many deals done. …

But, now, I see something else that’s shiny!

I see hope. I see more than just hope. I see a candidate that I’ve been waiting for – for a very long time.

If you don’t already know who I’m talking about, that’s fine. But, I see him plain as day. He’s my new shiny object. But, he’s more than that. He won’t tarnish, he won’t weather. He won’t give up. I believe he will fight for us. He will give more than just hope. He has the ability to actually create jobs and lift all people rather than keeping them 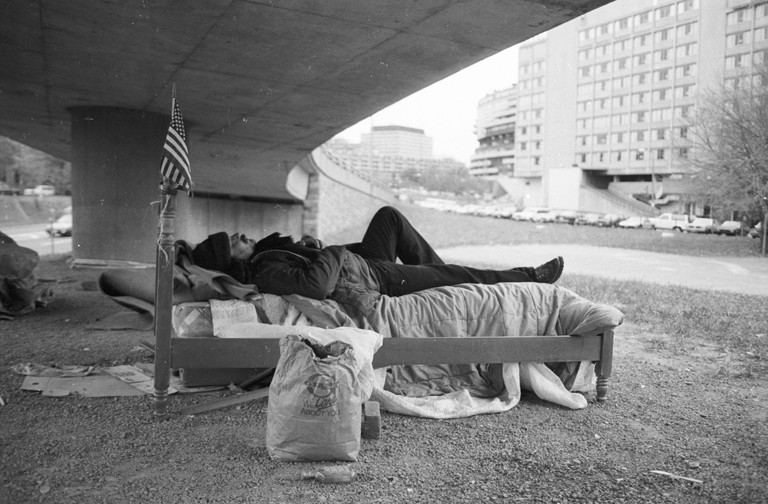 downtrodden and hopeless. Our current so-called “leaders” ought to be ashamed…

Rather than be distracted with all the “get-rich-quick” schemes, or the political divisiveness, the rhetoric, the hatred, the “Us vs. Them” mentality, trying to just make ends meet, and “selling” this to us as “normal,” maybe we can get back to enjoying life, living life fully, and being prosperous. All of us.

THIS IS NOT NORMAL!

There is a BETTER WAY, but it does begin with us. It begins with “We The People.” It is “We The People” who can actually save our Republic, and save it we must.

We need to demand more from our politicians. We need to hold them accountable, and yes, we need to vote them the Hell out of Washington when they go back on their word. This is pretty much, our last chance, people. If the younger folks, who can now vote, do not vote the corruption out now, or reject the socialist policies of the old guard, you will never know the America I knew. You will not enjoy your days off playing with your kids, going to the beach, or the mountains for the day… You will never “get ahead.” Why would you even try… You just won’t know what you’re missing…

If you care at all for your quality of life, for yourself, your children and, perhaps someday, your grandchildren, then you simply must realize, you must know that this is wrong. You need to demand more. We need better leaders in ALL THREE BRANCHES OF GOVERNMENT who understand business, economics, trade deals, and how it affects us. This is not just the President’s job, it’s all of their jobs. That’s how our framers designed it. 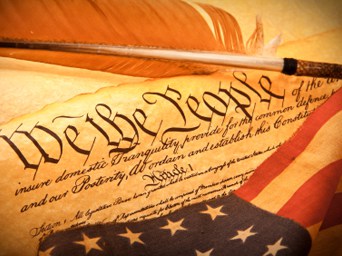 If politicians swore to uphold Our Constitution – We MUST hold them accountable!

So, if you are too young to remember the days when only one wage earner supported an entire family, and you like the thought of enjoying your family, never mind worrying about feeding, clothing and housing them, then please know that there is a way.

GET OUT AND VOTE!

Get out and demand MORE from the people we elect. Get more involved, and fight – with your vote!

As for me, yes, I will be voting for sure. I am not apathetic. I will not acquiesce. I will not stand idly by while I see my country literally fall apart. I will do what I can to see her …Great – Again!